Where crashes and booms intersect with life.

Growing up I was a pitcher on my little league team. I was reminded to never get too happy, and never get too sad. The point of the saying was that sometimes the kids would close their eyes and hit everything, and other times they couldn’t touch your fastball with a Ken Griffey Jr. bat. Stay balanced, stay stoic, keep throwing fastballs, and don’t let the luck of their swing impact you.

I’ve been watching Netflix’s stock price for years. I don’t know why I never bought it myself. Maybe it’s because I’m not a hardcore user. At least I’ve learned a great lesson following it for so long. What the stock has done is simply incredible, and I think of all the people I’ve met along the way, at one point even myself, who thought, “it can’t go any higher” or “it’s a bubble.”

The critics who doubted Netflix all the way up underestimated the boundaries of trend, and how long it can last. Momentum builds on itself. At times, it is exponential. At times it is random, and at other times it’s for good reason like underlying business growth. Regardless, it’s there and it’s grasping everyone around it.

I recently saw a tweet from one of the best market thinkers I know. Most you know him. His name is Michael Santoli. He does not necessarily think Netflix will go higher or lower. That’s not his job. His job is to inform people about what’s going on about the stocks everyone cares about. In one example, he compared Netflix today vs. AOL during the DotCom bubble. The point is, it can get more extreme:

NFLX now has a market value of $175 billion. The stock would have to surge another 28% to $514 to match AOL’s peak market cap of $224 billion in early 2000. AOL then had half the revenue and one-fifth the subscribers Netflix has now. There’s crazy and then there’s crazy.

The other day I was looking at a chart of General Electric. I know many people who have owned this stock for generations, being passed down from family members, and employees who have been there for years. I keep thinking about GE’s brand, its history, its massive aviation business, and then its stock price. For more than a year, people have been saying there’s no way GE can keep dropping.

In the same way it can always get better, it can also always get worse. That’s part of the problem on why trying to time tops and bottoms in a market. You never really know how good or bad it can get. I recently shared a chart about GE trying to find a bottom:

This is why they say things like: "Never catch a falling knife" "It can always go lower" "Have a plan" "Know your risk" "Don't do something dumb with your money" $GE

Trying to pick tops in stocks that keep rising, and catch bottoms in stocks that keep falling is a hymn market legends have sung about since the Buttonwood Tree. You’re choosing to fight against a force no one should be fighting. You’re better off knowing it could be there, accepting it, and working strategically around it.

When I started this post, my goal was to make the world of investing something bigger than it is. To show that at certain points its lessons and movements are parallel to the lives we live or are trying to create. Momentum is one of the most important concepts to understand in markets. But I now also think it’s just as important to utilize in your life. Or at least be aware of the ways it impacts you. Because it can get worse and it can get better. If you remember that, and if you recall it in the best and worst situations, you won’t be caught off guard if it accelerates against you. You will be waiting for it.

It Can Always Get Better, and It Can Always Get Worse was originally published in Luchini In The Air on Medium, where people are continuing the conversation by highlighting and responding to this story. 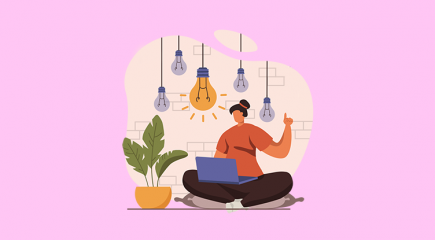 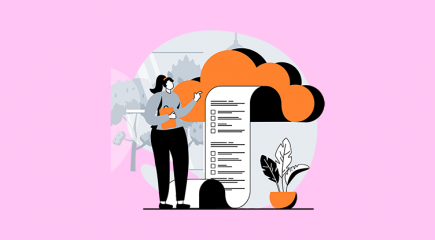 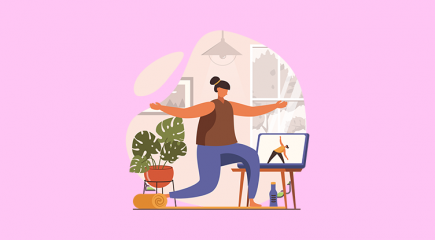 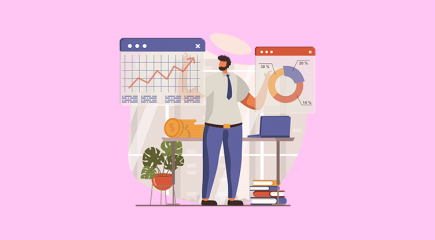 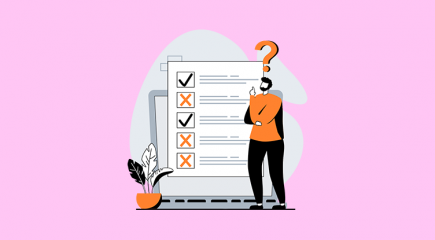 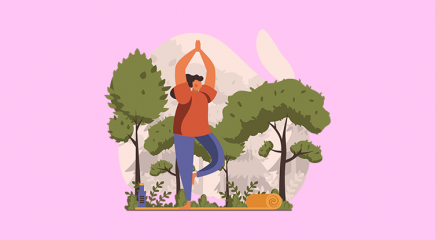