Inverted Yield Curve – What Does History Tell Us?

Ice hockey star Wayne Gretzky famously said the quote, “I skate to where the puck is going, not where it has been.”

It’s a great quote because it illustrates exactly what you want to do when trading.

Too many people start buying stocks after they move higher, then stocks drop, they lose, then get out of the trading game wondering why they can’t make any money.

If you’re looking forward to where the market is likely to go, you’ll have no problem making money. If you’re looking backwards and basing your trades on what just happened, you’ll likely have a rough go of it.

Over the last two weeks, I’ve been getting more bearish despite a short-term rally because I’m not basing my trades on what the market is currently doing. I only care about where it’s going.

I see several warnings in the marketplace, but the one that concerned me the most is the possibility of an interest rate inversion. This is a rare situation in which short-term yields move above long-term yields.

We’ve only seen interest rate inversions a handful of times over the last quarter-century, and every time it’s spelled trouble for stocks and the economy.

Under normal circumstances, when you buy a treasury, you would expect to get paid a higher interest rate the longer your money is tied up because there is more uncertainty over a longer period. This means the ten-year treasury should have a higher rate than the two-year treasury.

For example, the two-year treasury might pay 1% while the ten-year would pay 2.5%.

Short-term rates are calibrated by the Federal Reserve, which controls overnight interest rates. This is the rate at which the Fed loans money to corporate banks such as Wells Fargo (WFC) or Goldman Sachs (GS).

However, the marketplace controls longer-term rates, and the further out in time you go, the less influence the Federal Reserve has on rates.

When we subtract the two-year rate from the ten-year rate over the last three decades, we can see from the chart below that the yield curve has inverted three times.

Over the last several weeks, we have been getting closer and closer to an inversion, but on the evening of March 31, 2022, the yield curve officially inverted for the first time since 2019.

Should we be concerned? Definitely… However, stocks can trade up for months after the yield curve inverts, so it doesn’t mean we need to panic, but we do want to take precautions by hedging our long-term positions. This means selling covered calls against our stock, buying volatility, and buying puts in overvalued companies showing weakness. Stop-loss orders would also be a good idea for those who cannot watch their stocks throughout the day.

This is not a long-term buy-and-hold market, this is a trader’s market, and right now, we want to trade with the current trend, which has been drifting down.

Take the advice of Wayne Gretzky and prepare yourself with a viable plan that accounts for volatility. Otherwise, you may find yourself taking advice from Mike Tyson, which has something to do with getting punched in the face.

Making good investment decisions is how you get ahead. Get our free book detailing our triple attack system and see how book profits the market by selecting the right stock, then combining dividends and options premium to make substantially higher returns. If you’re ready to take your portfolio to a higher level, get started here. 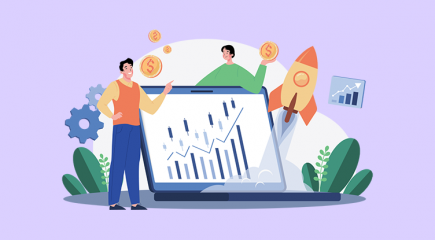 Should You Consider a Trading Coach? 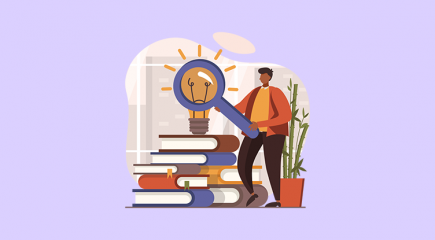 The Right Situation for a Large Investment 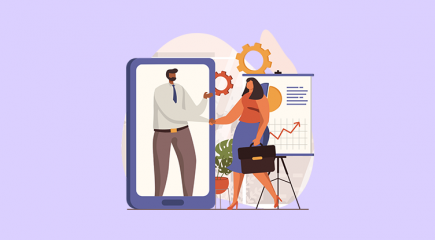 Should You Consider a Financial Advisor 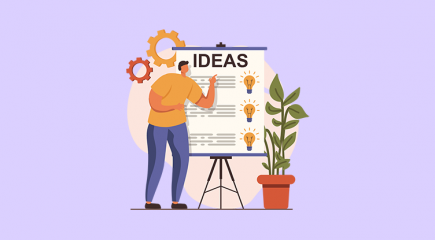 5 Tips to Being a Successful Investor 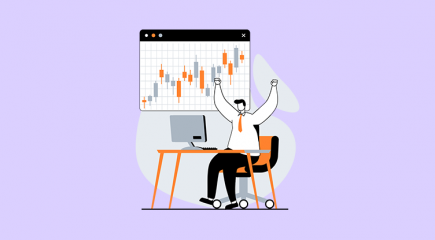 One Tip for Value Investors to Make it a Good Year 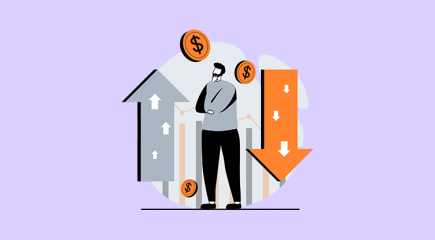 How to be Financially Smart with Your Income