Back in August, Apple (AAPL) revoked Epic Games’ license to list apps on its App Store after the latter tried to bypass Apple’s in-game payment system. The Fortnite creators argued that Apple’s 30% cut was unfair, as Apple has created a monopoly on its devices and were hurting the consumer as a result. This was further established by recent moves by Apple to block any other platforms from offering games or apps on its devices. When Epic dropped the price of its in-game currency by 20%, it did so by routing around Apple’s in-store purchases and dodging the 30% purchase fee that the company mandates for its app developers. After this action, it did not take long for Apple to remove Fortnite from its App Store. Following this, Epic Games immediately launched a lawsuit against Apple, alleging that the latter’s practices violated the Sherman Act and California’s Cartwright Act. The company didn’t seek financial damages, but rather a ramification for the problem that it deemed to be inherent in Apple’s business model. On November 18, Apple announced that it would be cutting its App Store tax in half for smaller developers.

What’s in Store for the Future?

Apple’s new App Store regulations will become effective on January 1st, allowing smaller developers to operate with a slight advantage over their more established peers. This will tie in to Apple’s “App Store Small Business Program,” which aims to unburden small businesses that may have been affected by the pandemic. It appears that this program will now continue as a means to promote greater app diversity by allowing smaller developers to gain a slight advantage over their larger competitors. With this in mind, it is seeming increasingly unlikely that Apple will lose its suit against Epic Games. With details released from preliminary hearings, it seems even more unlikely that Apple will face a form of punishment, as Judge Rogers’ interjections point towards the multi-device support available on the iOS variant of Fortnite as an existing means to bypass Apple’s in-game payment tax.

American companies face far more scrutiny from Europe than they usually do in their native land. Taking Amazon (AMZN) as an example of this, large American firms are far from immune overseas, and instead, tend to be the exact opposite. Back in June, the European Commission launched a probe into Apple’s App Store practices after Spotify (SPOT) and an e-book publisher launched complaints. However, following Apple’s decision to cut rates for small developers, the EU confirmed that its investigation remains ongoing. In Europe, the company will be investigated on two restrictions that it imposes on users of its devices:

Both of these have a clear correlation with what Epic Games raised an issue with, as the IAP referred to above is the App Store, and the second issue addresses what Epic Games tried to do with its in-game currency, which ultimately got it banned. The EU’s decision to clarify its intent to continue its investigation is not a positive sign for Apple, but this doesn’t mean the company will be penalized. What I anticipate to happen is Apple will be forced to allow third-party payment systems within apps sold on the App Store, but will be allowed to continue to implement its proprietary IAP. Essentially, the company will be found guilty on its second investigation, but not the first. This is because, as Spotify has demonstrated, its inability to lower the price of Spotify Premium to compete with Apple Music is a clear violation of Europe’s antitrust laws. Additionally, going back to Amazon, Europe has a clear precedent of harsher punishments for big tech companies and has no reason not to continue this with Apple. It also seems logical that the EU will determine that Apple devices running off of the proprietary IAP is the most efficient way for the devices to operate, as Huawei’s app store fiasco demonstrates that introducing new IAP’s is awfully inefficient.

Why This Doesn’t Matter

Looking at why this new revelation doesn’t matter too much has to do with how Apple defines a “small developer.” For Apple, a small developer is one that makes less than $1 million per year, based on 2020 total revenue. If this doesn’t sound like much, that’s because it’s not. Individually, these developers contribute very little to Apple’s total revenue, and the halving of revenue gained from each of them is likely to be very little. Morgan Stanley’s analysis has gone so far as to determine that this will correlate to a mere $.03 drop in EPS for the year 2021. 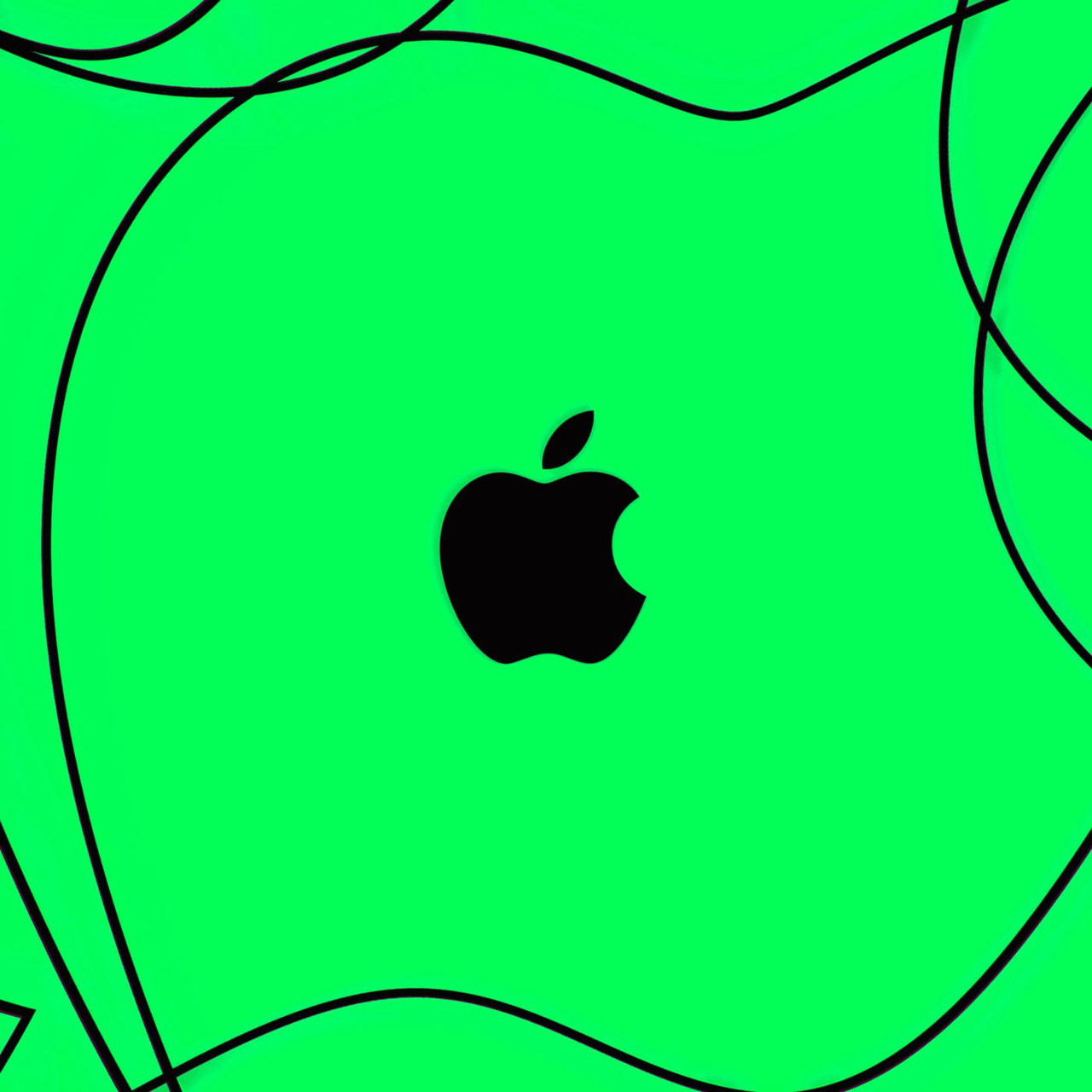 Apple’s operations in Europe carry far less weight, meaning the company has much less to worry about in the overseas market. Europe consisted of 23% of Apple’s total 2019 sales, while services consisted of 18% of its total sales. Essentially, even if Apple were to completely lose its grasp on the App Store in Europe, this would only account for 4% of its total revenue. This isn’t insignificant, but due to my anticipated resolution with the EU, the actual losses would likely end up being around half of this. Looking at both of these ramifications, the overall losses that will be incurred by Apple are rather negligible, especially when put into context of the company’s greater operations.

Quite frankly, this article serves mostly as a reassurance to investors in the company that may have been concerned about recent probes into Apple’s operations. In its recent 10-K filing, Apple stated, “If the rate of the commission that the Company retains on such sales is reduced, or if it is otherwise narrowed in scope or eliminated, the Company’s financial condition and operating results could be materially adversely affected.” This, understandably, raised some concerns as the company faced its initial probes by the US government and Europe. However, as I’ve outlined, these concerns no longer carry as much weight.

As such, those currently invested in Apple shouldn’t concern themselves too much with these probes into the company’s app policies and should feel confident in their holdings. Short-sellers of the company may wish to reevaluate their philosophies around their thesis if recent probes have had anything to do with this. As a dominant force in the American tech industry, Apple will maintain its grip on its digital content marketplace and continue to profit off of the content downloaded to its devices. As such, those who may not yet be invested in Apple could consider taking a long position, as the company’s services segment will likely only continue to grow as it sees a greater user base in the coming years.