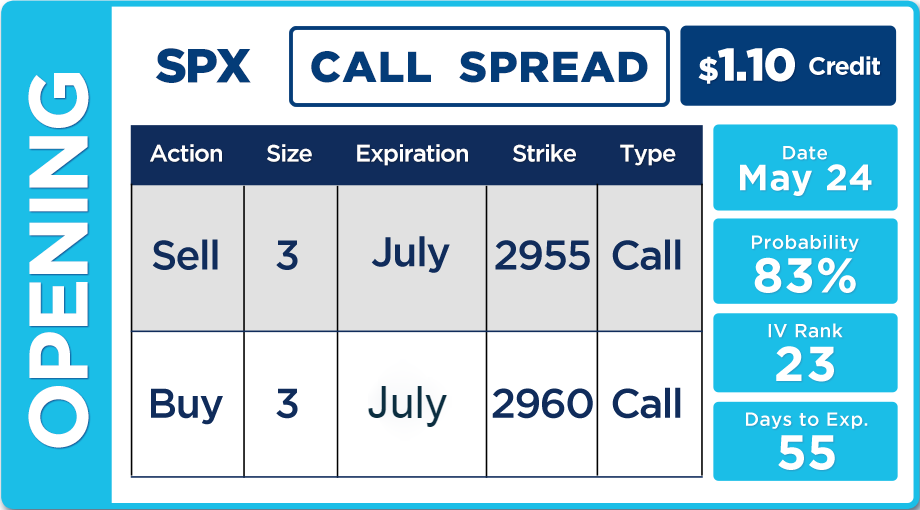 There is a dangerous game going on in the Whitehouse. If you have been watching the news at all you would have seen.

“If Iran wants to fight, that will be the official end of Iran. Never threaten the United States again!”

Trump has no problem issuing threats to other countries.

I probably don’t have to tell you that the U.S. and Iran aren’t on the best terms. They’ve been opponents for decades.

Two weeks ago, the U.S. sent an aircraft carrier group to the Middle East…

Since then, U.S. fighter jets have been seen flying patrols in the region.

The White House took these measures due to “a number of troubling and escalatory indications and warnings.”

Now, we obviously don’t know everything the White House knows. But we do know that U.S. intelligence believes Iran loaded missiles onto boats run by Iran’s Islamic Revolutionary Guard Corps – a terrorist organization.

Four oil tankers were also attacked off the coast of the United Arab Emirates on May 12. And U.S. intelligence believes Iran was behind the attack.

Iran, of course, denies this. So it’s hard to know who to believe.

In addition, we also have the trade war heating up again in China, so the market definitely has some pressure on it.

Going to put on an SPX hedge, the market would have to return to all-time highs for this trade to get into the money. With the landscape of things now, something amazing would have to happen… I don’t see it.