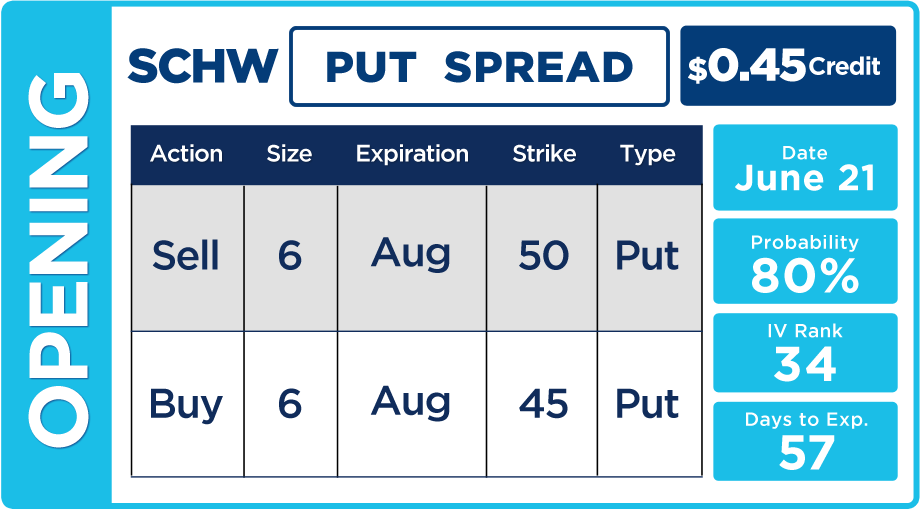 Now is the time to buy financials, especially since they have been down in recent weeks. As a group, we expect the financial sector to go 25% higher once earnings numbers start to come out. If you remember back to the first quarter of this year, earnings were suppose to be up 24%, but they ended up 30%.

In addition, we are going to have easier regulation moving forward. President Trump just signed into law the repeal of the Volcker rule, which will allow banks to start trading in their own account. The rule introduced after the 2007-2009 financial crisis that bans banks from trading on their own account in order to make compliance easier for many firms. This means a reduction in the regulatory and compliance burden, smaller banks that are no longer considered to big to fail. The banks ability to make money is now “game on!”

Most importantly, the yield curve is flattening, which makes inexperienced investors think this is a good time to get out of banking, but that’s just not true. History shows us that after the yield curve flattens in the financial sector that it’s followed by a monster move to the upside.

When you compare this with the technical, we see RSI and PercentR are both showing these sectors to be oversold. Looking for a strong move to the upside over the next couple of months.